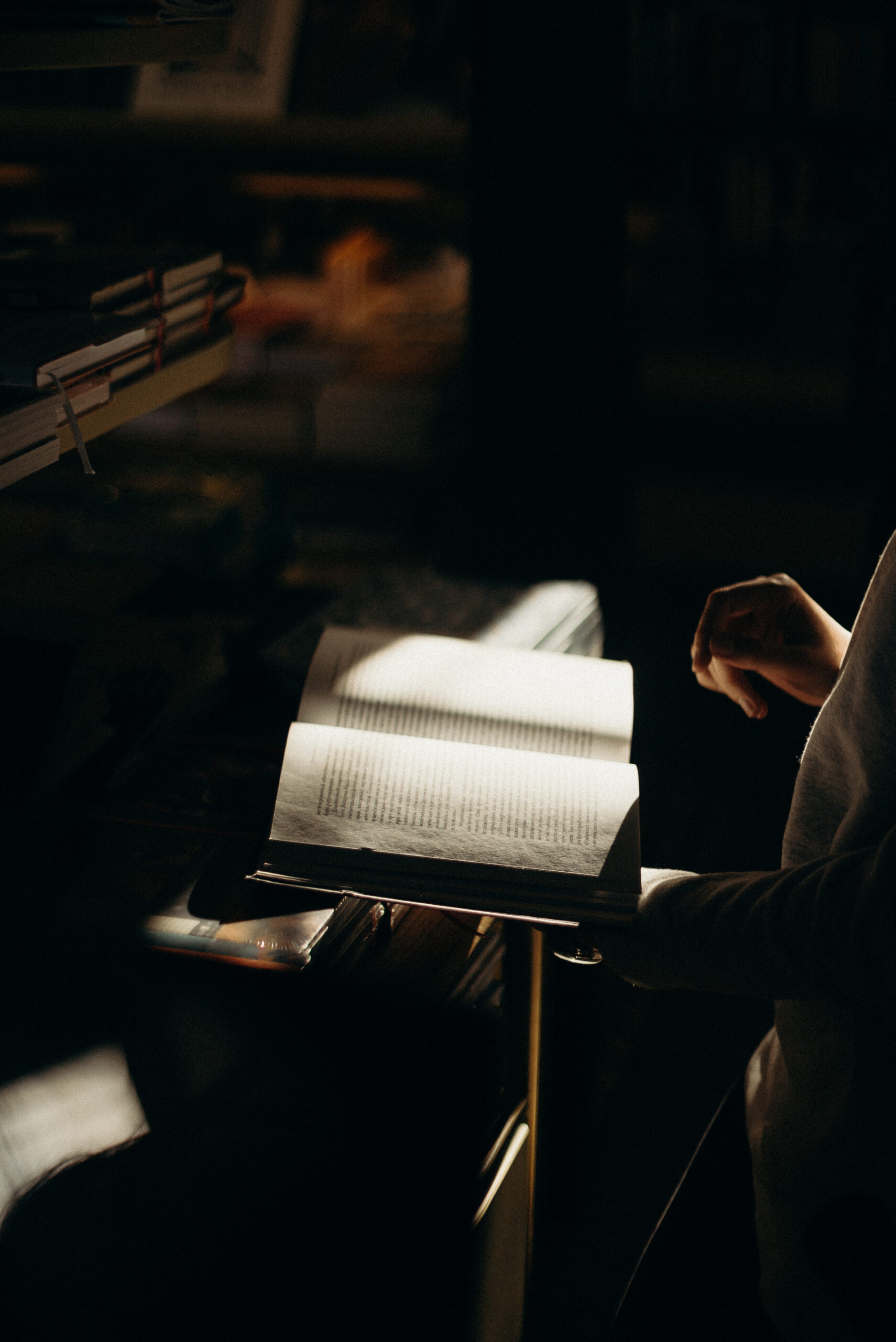 Alexi Petrov was the born into the Russian mafia. He was also betrothed to the daughter of one of the most ruthless crime families in Russia.

He escaped to the US with his mother when he was five years old and began a new life with a new name, Alex Stone.  He never knew about the baby girl who was to become his future wife.

Twenty-nine years later … a beautiful blonde catches his eye on a beach in Brazil while he is working a case for Black Stone Investigations. She is not only drop dead gorgeous, she’s also the sniper who has her rifle trained on him a few days later.  A single shot is fired, and she goes down.

Weeks later, she shows up in New York, his home turf.  She’s bandaged but still breathtakingly beautiful.  Alex has done some digging and he knows she’s the daughter of one of the most ruthless crime lords in Russia, but the rest is a mystery. He wants answers and is willing to do whatever it takes to get them.