Luke Sanders is not only tall dark and sinfully sexy, he’s also deadly. He left behind the only life he knew as an elite sniper for Navy SEAL Team Six to join Cross Security, one of the most renowned security companies in the world. He doesn’t do relationships. He doesn’t do romance. It was only one night of mind blowing sex. Nothing more. She’s a stranger. And yet, she’s not. She’s perfect. All he’s left with when he wakes up alone the next morning, and boards his plane back to New York to start his new life, is a single name… QUINN.

Quinn Flanagan lost everything the night her family was brutally murdered. She forsakes her own chance at happiness to avenge her loved ones by joining MI6 and carrying on her father’s legacy. One dangerously hot night, she lets her precious guard down. When she walks away the next morning, all she takes from the only man who has ever managed to leave a lasting impression is a single name…LUKE.

Fate. Karma. Destiny…bring them back together five years later when the same man who abducts Quinn while on assignment for MI6, also shoots and captures Luke’s twin brother. Will Luke save them both or will he lose her forever? 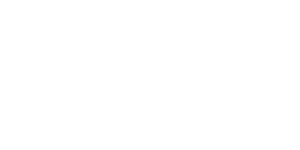 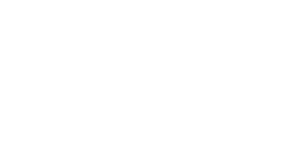 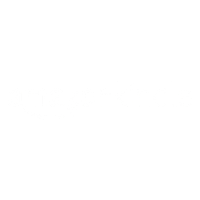